Ten Bears: Let us smoke a while.

John Dunbar: [voiceover] With Ten Bears, it was always more than a while. There was purpose in everything he did, and I knew he wanted me to stay. But I was sure of myself. I would be an excuse, and that's all the Army would need to find this place. I pushed him as far as I could to move the camp. But in the end, he only smiled and talked of simple pleasures. He reminded me that at his age, a good fire was better than anything. Ten Bears was an extraordinary man.
às agosto 01, 2007 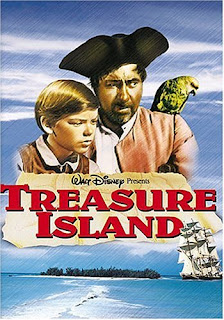